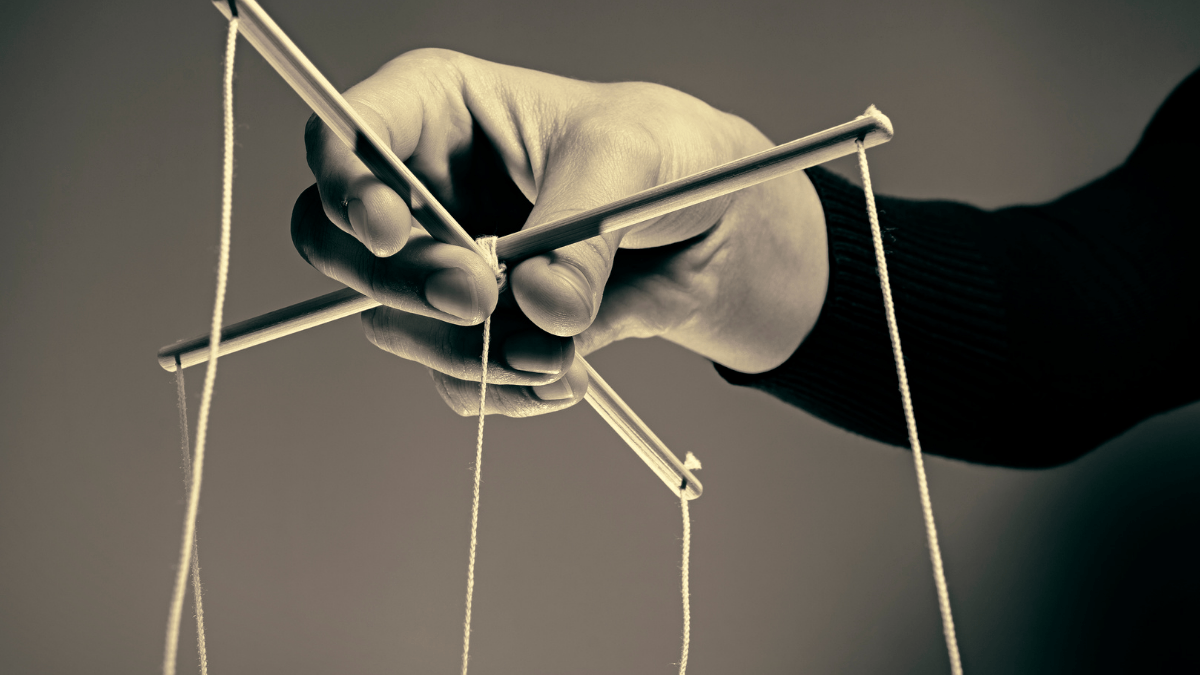 Gaslighting is a term that is being frequently used in the media or different settings- from romantic relationships to the workplace. What is gaslighting? The word originates from the 1944 film Gaslight where the husband manipulates his wife into thinking that she’s mentally ill by dimming their gas-fueled lights and calling it her hallucination.

Gaslighting is classified as a stealthy form of emotional abuse where the abuser tricks or misleads their target, create a false narrative, and makes the abusee question their reality. This can often be seen in an abusive romantic relationship and in controlling and toxic relationships, and also between family members and co-workers.

The perpetrator uses this form of emotional abuse to manipulate, dominate, and exert power over others. On the other hand, unconscious gaslighting may not be done with the clear intent of exploitation but leaves the same damaging effects on the victims. Usually, unconscious gaslighting stems from certain objectives like deliberate deceit, fabricating information, denial, or other hidden agendas.

Gaslighting undermines a person’s perception of the world, confuses their reality, makes them second-guess themselves and their memories. While the effects may seem apparent, gaslighting is subtle and slow, making it harder to identify. In fact, gaslighting may be the sneakiest type of emotional abuse.

Some common examples of gaslighting include-

Lying: Gaslighters are often habitual or pathological liars who show narcissistic tendencies. They will frequently lie to people, never back down from their false stances or change their stories, and be thorough with their deceit, even providing evidence to back them up. You’ll frequently hear them say, “You’re making things up.”, “This never happened.”, “You’re wrong.” and “You’re crazy.”

Countering: Gaslighters will try to convince you of their lies. They will actively point out that you remember something ‘wrongly’ or try to distort your memories so that you start questioning yourself. They will counter your perception by saying things like, “Are you sure?”, “You’re wrong, that didn’t happen.”, and “You have a bad memory.”

Discrediting and Belittling: People who gaslight will most likely go around and spread false rumors. They will try to convince other people by saying things like, “She’s going crazy.” Gaslighters will also trivialize or belittle everything you say, deeming your opinions to be silly.

Shifting Blame: Another commonly used tactic is shifting the blame. For example, when dealing with a gaslighter, you’ll often be at fault (according to them). Even when you’re trying to point out their faults, the conversation will end with you questioning your ‘bad’ behavior.

Emotional abuse is the harshest and difficult form of abuse to deal with. Gaslighting, in particular, becomes a problem because it is hard to identify, especially in an intimate relationship. But gaslighting may be a more common occurrence than most people would like to think, existing in a majority of settings across the world to some extent. So the next question is, once you’ve identified an abuser, how to respond to gaslighting?

Some basic measures are creating distance between you and your abuser, setting personal boundaries, recording evidence of the gaslighting you’ve had to face, getting an outside opinion, or even talking to a professional. Lastly, gaslighting is a major red flag for any relationship. So, ending the connection may be the best option.