How to Spot Early Signs of a Toxic Relationship 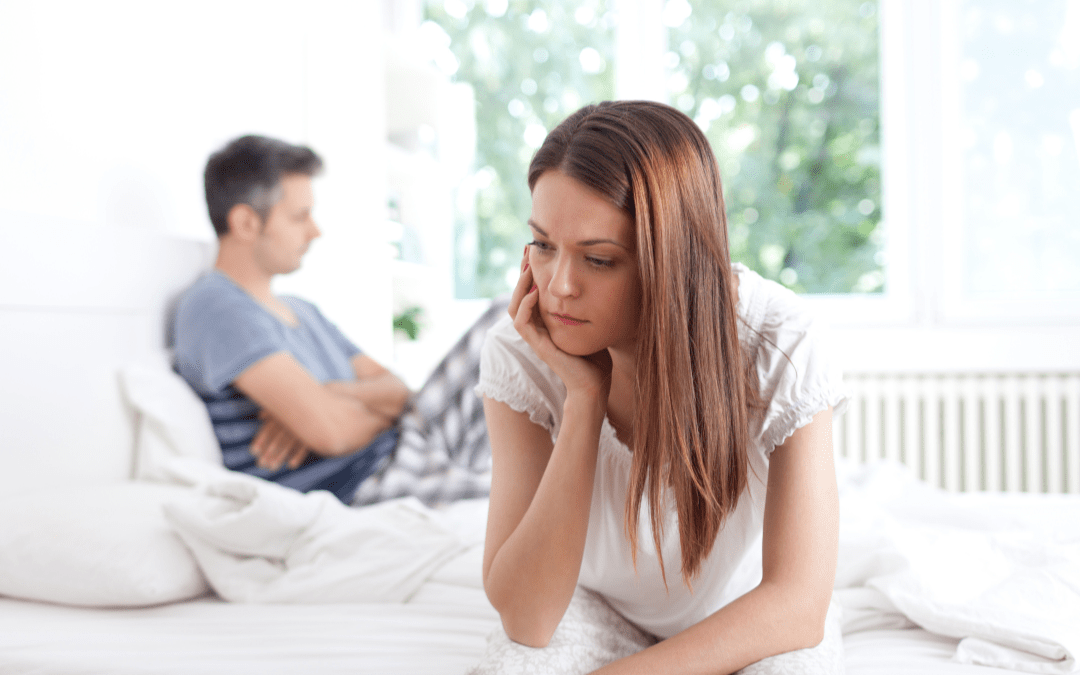 According to the relationship development organization One Love, roughly one in three men and women are in or have been in a toxic relationship. The longer you remain in an unhealthy relationship, the more taxing it becomes on your long-term mental and physical health.

Toxic relationships psychology tends to suggest a pattern of ongoing abuse. It’s essential to recognize the early signs of an unhealthy relationship so that it doesn’t further veer in that direction. These signs apply to all relationships but are most common in romantic ones.

Do you find it difficult to predict your partner’s behavior? One day, the person may be all lovey-dovey, and the next day they feel impossible to be in the same room with. This is despite the fact that you did little to provoke the sudden change in behavior. If you’re constantly asking yourself if your partner will have an extreme fit if I do A, B, or C, that is not a positive sign.

The relationship doesn’t have to be a perfect 50/50 split over who calls the shots. However, does your partner have the final say in almost every affair? Does your partner dictate all or the majority of the following?

If you try to give yourself a say in these matters, does your partner immediately shut you down or guilt-trip you? Speaking of guilt trips, this leads to the next toxic relationship sign.

Your partner may endlessly guilt-trip you until you relent to their way. This is among the types of toxic relationships to watch out for and is easily noticeable. Essentially, you end up feeling guilty most of the time for making your partner feel bad. The constant guilt-tripping also leads to other negative emotions and thought patterns, such as:

It’s not unusual for your significant other to give you the silent treatment after a spat. In fact, it can be a good thing to give each other some space. However, it becomes toxic when your partner will ghost you for days on end over minor disagreements. The person may not respond to your phone calls, texts, or even refuse eye contact when in close physical proximity. In a toxic relationship, the partner ghosts you not merely out of anger but to purposely make you feel bad.

In a healthy relationship, your partner will at least let you know that he/she needs space or at least respond briefly to your wellness calls. In a toxic relationship, there is no word or warning, and the silent treatment can vary from a few hours to a few weeks. When your partner does eventually begin speaking to you again, it’s as if nothing happened.

Toxic people want you all to themselves and may get jealous, even if you spend time interacting with family members or people who are clearly just friends. One way you’ll know how a toxic relationship changes you are when you begin interacting less and less with those in your inner circle. In fact, your inner circle now only comprises your toxic partner. This may occur gradually, so it’s not always immediately noticeable.

Nowadays, isolation also occurs on the social media front just as it does with your face-to-face contacts.

It’s normal to become just a little suspicious if your partner goes out on a friendly outing with someone of the opposite (or same) sex. In a toxic relationship, though, your partner may become extremely suspicious even in innocuous situations, like the following:

In toxic relationships psychology, the lack of trust is one of the primary signs of a pairing that’s veering in an unhealthy direction.

Low self-esteem was brought up earlier. You may notice a shift in your self-worth. Before the relationship, you had confidence and a positive outlook. Now, you’re always sullen and feel emotionally drained. While your partner is certainly clingy, you may be so as well, believing your self-worth is tied to maintaining a relationship with this person.

While nobody says relationships are easy, you shouldn’t feel like your self-worth has taken a major blow. This may lead to changes in behavior, such as loss of interest in activities you once enjoyed or a feeling that this relationship is the best you can settle for, so you better not screw it up.

Typically, both partners are responsible to some degree in an argument. It’s natural to feel like you were in the right. However, for the sake of maintaining peace, one of you is willing to admit his/her degree of fault.

In a toxic relationship, your partner is never wrong, and you can never win in an argument. In essence, your partner refuses to find common ground, even if you’re willing to compromise and admit your degree of fault. In other words, from your partner’s perspective, It’s never me; it’s you.

Toxic relationships psychology always includes some or all of these traits. They begin in a subtle way but increasingly become soul-sucking.

These behaviors and traits are also ongoing and are never one-offs. They’re also present throughout the stages of a toxic relationship. They don’t just go away as the relationship progresses despite your hopes. Though you are one-half of the relationship, remember you still have your individuality and a say in how you lead your life.